I’ve been really busy at work, and completely spaced out, so tasks that would take me an hour to complete would take me two. What a pain! Good thing is that I’ve spent a lot of time looking at basic coding (html and CSS) so that’s kept me entertained.

Also, I’ve had some friction with a couple of people, which had me on edge for most of the week, and despite the overall happy mode that I’ve grown used to maintain, I’ve had a sub-layer of annoyance all week long.

I was supposed, as well, to go on a date on Wednesday, but the guy cancelled. I knew it was likely to happen (or not happen, actually), since he had told me before, but I think it annoyed me to have to chase for news. Luckily, I am one to find a plan whenever I need one, and definitely have back-up plans all around, and I went to have dim sum for dinner with my friend. 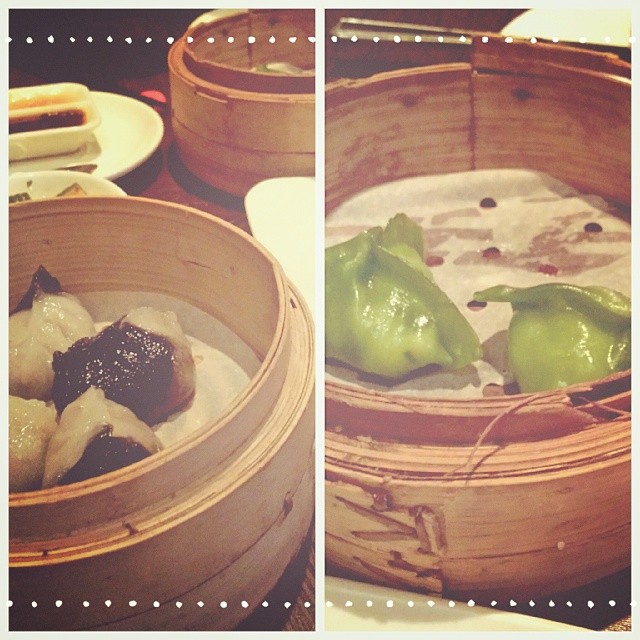 On Thursday, I had another date, with a different guy. If you’re thinking I get around a lot, let me give you a couple of answers, so you can pick whichever you prefer:

Anyway, so, the date on Thursday was great. I hadn’t felt the (in)famous butterflies in a while, and I liked this guy. We had fun and talked a lot, and even had some funny (read awkward) moments, like when a drunk guy approached me to tell me that I had “awesome boobs, they’re like Lara Croft’s…” and when I told him randomly commenting on women’s boobs was not cool, he proceeded to apologise to me, to my boyfriend (yep, awkward again), and ended up buying us drinks. Yes, everyone, it’s true, boobs get you free things, it seems!

The rest of the evening went well, but there was a major problem. Not only I am leaving for a week tonight, but the guy lives in Austin, Texas, USA… as in, across the damn Atlantic and yeah. So no chance of randomly bumping into him then.

I tried to meet with him again on Friday, but he had plans already, so there it goes, I’m all heartbroken and forever alone…

This proves a couple of things, the first one being that there seem to be nice, cool, fun and handsome men on Tinder after all. The second thing this proves is that of all the men currently living in London, and all of those on Tinder (or other online dating platforms/apps), I always pick the difficult ones. Ha! I’m sabotaging myself!

However, despite all this, I’ve decided to let those butterflies go, because there’s no point in keeping them in there, and move on. Next!

So, tonight, I’m going on a ski trip!! After such a long wait, I’ll be snowboarding again! I’ve spent my day getting ready, packing and looking for all my snow gear. I’m chuffed that I still fit in my snowboarding trousers, and got over excited when I took my boots, helmet and goggles out. So much that I decided to take a pic of myself, in my room… Yes, I am that cool! 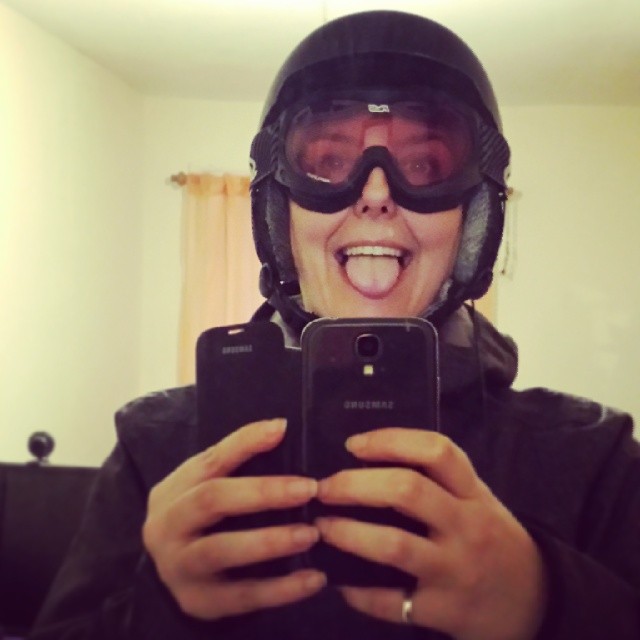 We’re leaving at silly o’clock in the morning, and a friend is picking me up at 4am in a cab, and then we’re picking another friend at her place, on our way to the airport.

I have no clue where we’re going exactly, as I haven’t done much research, but it sounds like it’s going to be a lot of fun. Also, this year I’m ready – I have my helmet, my trusted padded pants, and my GoPro helmet kit! Last time I fell because I was more focused on holding the camera with my hand that whatever I was doing with the board edges, but this time I’m thinking ahead, I’ve had more than a year to prepare. I also found a hip flask (wedding favour from a cousin’s wedding), which I will be using at length over there! 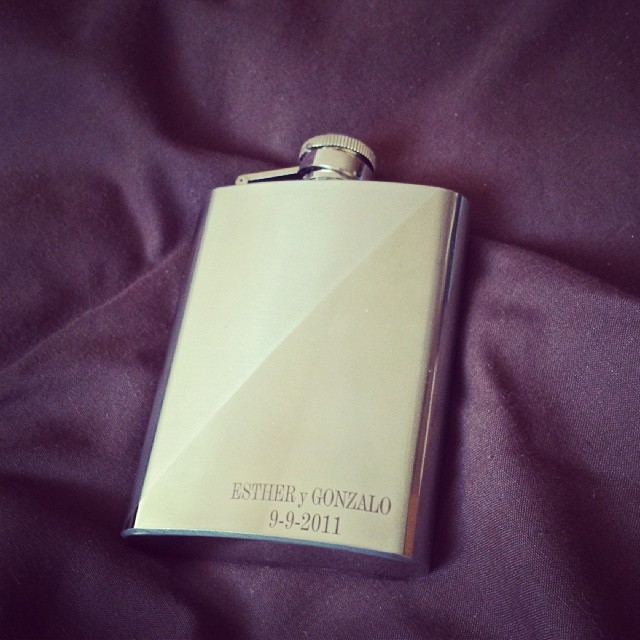 I probably won’t be posting anything for like a week. Maybe when I come back from this trip quickly, or maybe when I’m in Paris, I don’t know; but I might post pictures on Instagram and/or Flickr whenever I get some free wi-fi, so keep an eye out for those. If you are not following me yet on those and would like to, click on the links on the right hand side, and they will take you to each platform. Note that at the moment, my Instagram account is not public, and you will need to ask to follow, but it might be worth it (and unless you seem very creepy on your profile or something, I will most likely accept!

I hope I will come back in one piece, and that we will all have a great time over there.

Speak to you soon and take care!! x