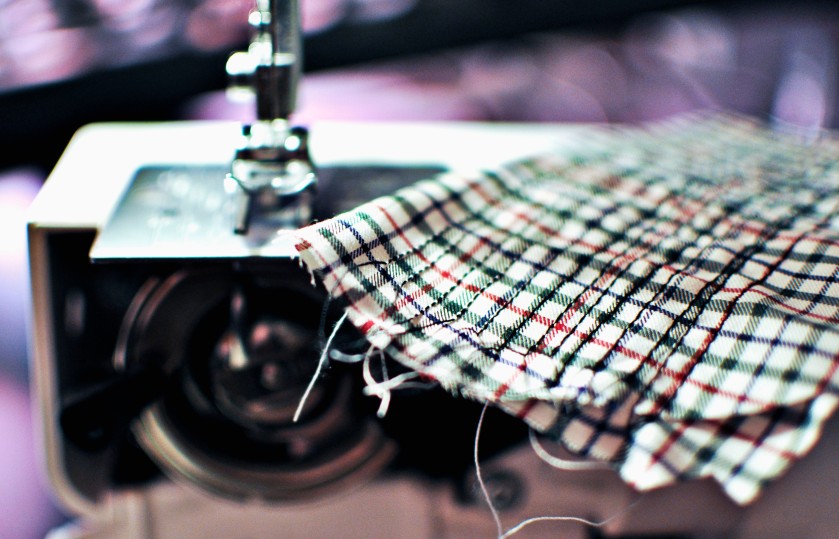 Do you know how I keep saying I’m a first class procrastinator? Well, I’ve never said those exact words, but you’ve probably heard me saying that I’m lazy as hell. I am.

One of the projects I have half done is resizing (is that a word?) a hoodie I got for volunteering in the London to Brighton Cycle Ride. I went to Clapham, very early morning, and stood for a few hours, handing out brochures with a route map, ensuring cyclists had their bibs on, and making sure they had a great start. It was fun.

During the whole time I had to wear a hoodie, but they didn’t have many left by the time I got there, so I ended up having to wear an extra large, or maybe it was double extra large, or something like that… can’t remember, judge for yourselves! 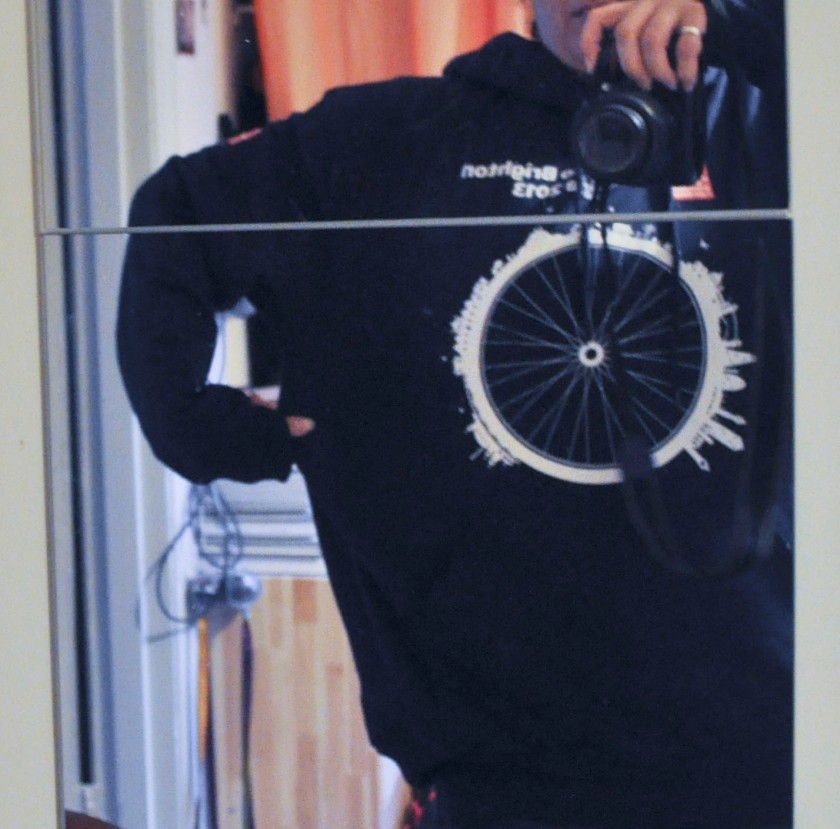 As proof of how lazy I am, if you look at that mirror, that was my previous flat, and I moved almost a year ago. Yes, that’s how long it takes me to do things.

Anyway, since I wanted to finish projects, and my next volunteering at the L2B ride is approaching fast, I thought it would be a great idea to finish this project first.

I decided not to desconstruct the hoodie, mainly because I couldn’t be bothered, and see what happened. Yup, I’m treating this project as a big experiment.

There was just a small, tiny issue… My machine’s tension was off. I tried the needle tension, changed settings and fumbled around for a while, with no results. And then I decided to do something that you really should never do – I changed the bobbin tension. And that’s when everything went South. 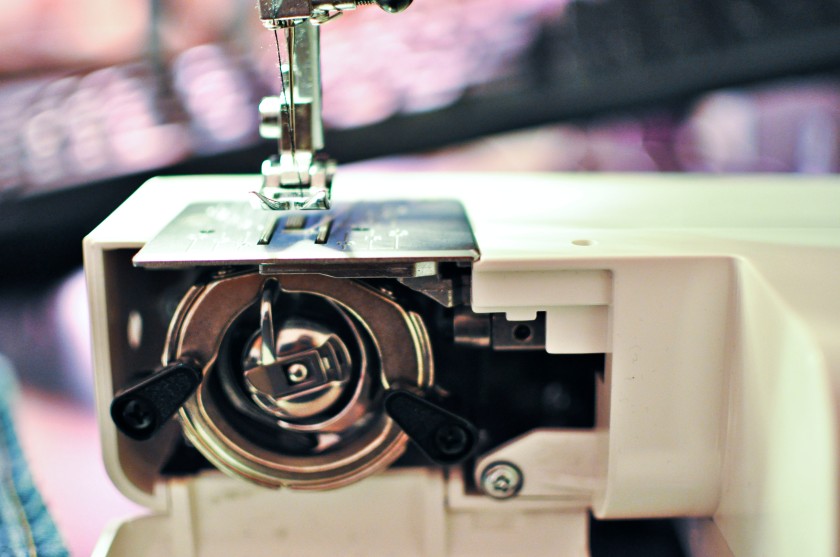 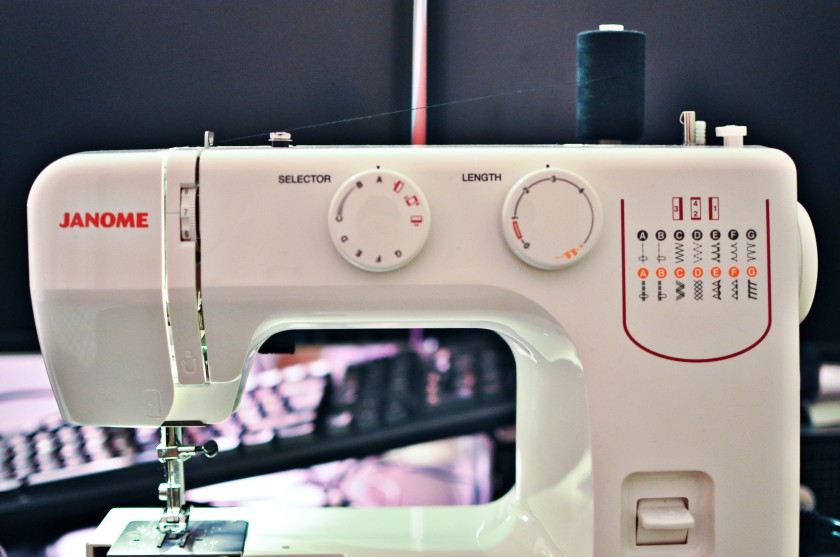 A few hours later, and many, many tests after, I think I got it right, but by then my head hurt again (it’s been hurting on and off since yesterday, before I went to watch The Amazing Spider-Man 2 – note to self, watching a 3D film while with a headache, is not the best of all ideas ever).

So basically, there’s something done on the hoodie, but it’s not finished, damn! I’ll have it finished very soon (sometime this week) and I’ll show you the results. 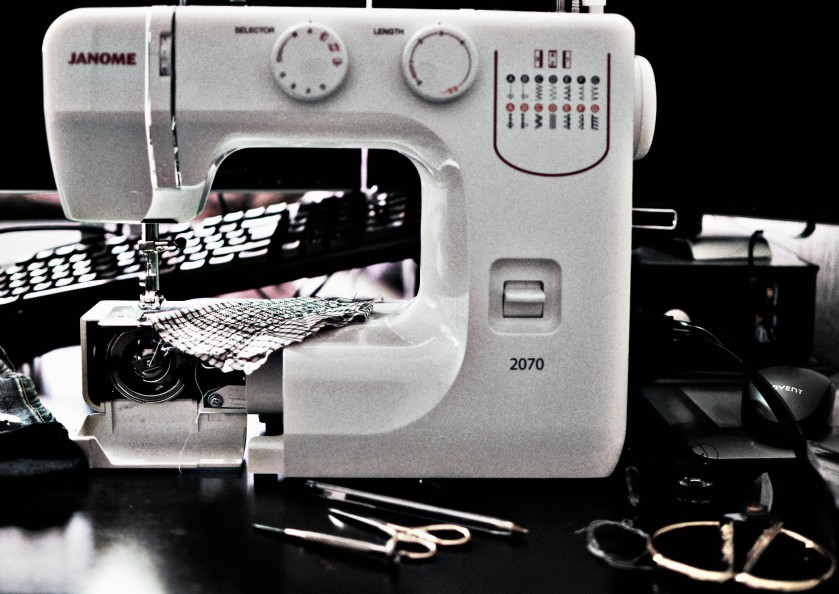 On another note, Spider-Man was really cool! Yes, I changed the subject, and I’m not ashamed of it!

I hope you’re all having a great weekend (bank holiday weekend if you’re in UK, and also a long one in the US!), what have you been up to?